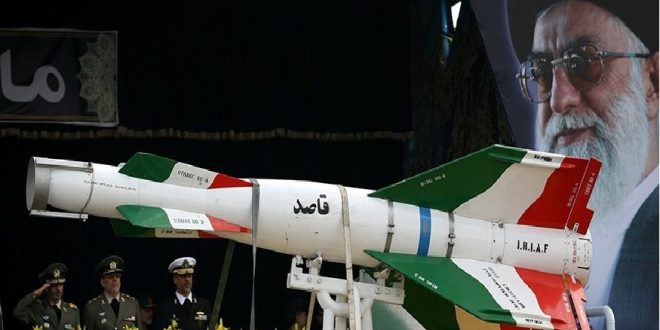 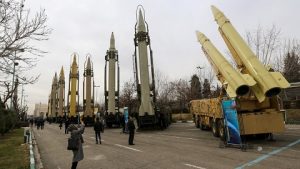 BAGHDAD/ WASHINGTON/ TEHRAN: It seems that the proper war between America and Iran has not only been started since last late night but in its first attack Iranian ballistic missiles have also destroyed at least two main US military bases in Iraq while scores causalities were also reported by sources.

According to reports as a minimum two airbases housing US troops in Iraq have been hit by more than a dozen ballistic missiles, according to the US Department of Defence.

Iranian state TV says the attack is a retaliation after the country’s top commander Qasem Soleimani was killed in a drone strike in Baghdad, on the orders of US President Donald Trump.

The Pentagon says at least two sites were attacked, in Irbil and Al-Asad.

It is unclear if there have been any casualties.

“We are aware of the reports of attacks on US facilities in Iraq. The president has been briefed and is monitoring the situation closely and consulting with his national security team,” White House spokeswoman Stephanie Grisham said in a statement. 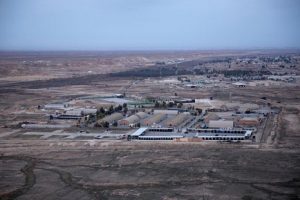 Iran’s Revolutionary Guard said the attack was in retaliation for the death of Soleimani on Friday.

“We are warning all American allies, who gave their bases to its terrorist army, that any territory that is the starting point of aggressive acts against Iran will be targeted,” it said via a statement carried by Iran’s state-run IRNA News Agency.

The attacks took place hours after the burial of Soleimani. A second shelling occurred in Irbil shortly after the first rockets hit the Al-Asad, Al Mayadeen TV said.

Earlier in the day, President Trump said a US withdrawal of troops from Iraq would be the worst thing for the country.

His comments came in the wake of a letter, which the US military said had been sent in error, to Iraq’s prime minister, apparently agreeing to a request by Iraqi MPs to pull troops out. The US has around 5,000 troops in Iraq.