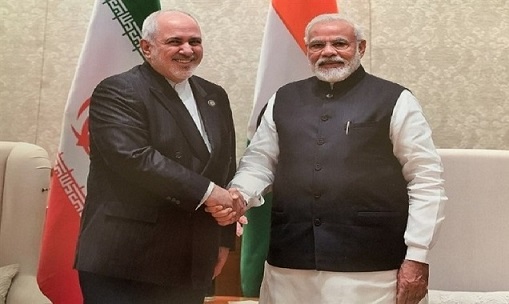 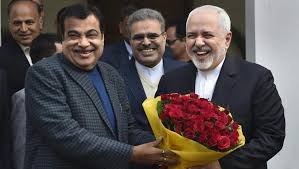 “We had a good meeting with the prime minister of India and they had a positive view on Iran-India relations,” Zarif said on Friday.

“We also had a working breakfast with the (Indian) foreign minister today,” he said, adding that according to the two countries’ merchants, the most important problem is the exchange of money and the purchase of oil from Iran.

“There are different ways to solve the problem of money exchange, such as barter (system) and (using) national currencies,” the top diplomat went on to say.

Zarif further said Bank Pasargad plans to open a branch in India in a bid to facilitate bilateral trade between the two countries. 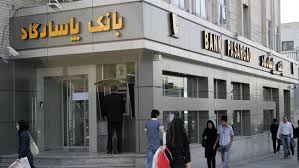 New Delhi and meeting senior international officials on the sidelines of the event.

In a speech in Mumbai on Thursday, he described relations between Tehran and New Delhi as deep-rooted.

Earlier on Thursday, Zarif met with his Australian counterpart, Marise Payne, prior to leaving New Delhi for Mumbai.