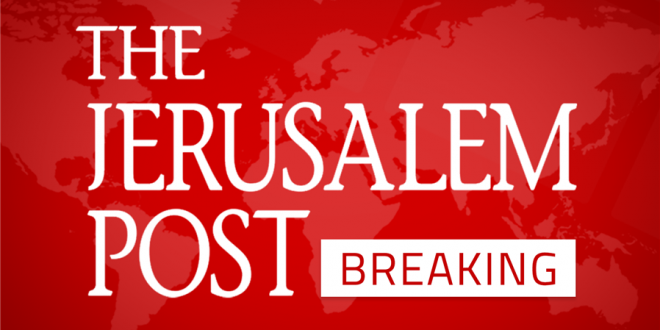 Iran will speed up enrichment of Uranium soon: Jerusalem Post

GENEVA: The Jerusalem Post (an Israeli notable media outlet) has claimed through its breaking news that Iran will speed up enrichment of uranium after a deadline given to European countries to prevent this ends on Thursday, the spokesman for Iran’s Atomic Energy Organization (IAEO) said on Wednesday, Jerusalem Post referred to IRIB news agency. 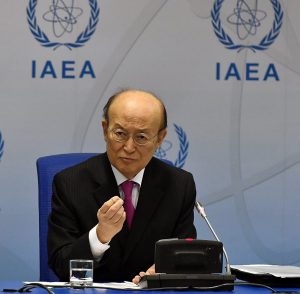 “The deadline of the Atomic Energy Organization for passing the production of enriched uranium from the 300 kilogram border will end tomorrow,” the organization’s spokesman Behrouz Kamalvandi said. “With the end of this deadline, the speed of enrichment will speed up.”

The Secretary of Iran’s Supreme National Security Council said on Tuesday that the Islamic Republic will take new steps to reduce its commitments under its nuclear deal with world powers on July 7.