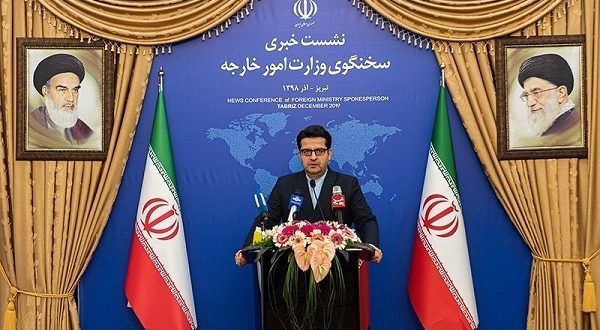 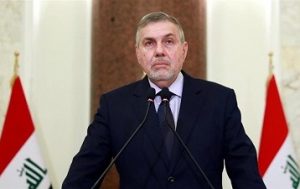 “The Islamic Republic of Iran welcomes the appointment of Mr. Mohammed Tawfiq Allawi as the new prime minister of Iraq in line with its continued support for independence, national sovereignty, territorial integrity and the consolidation of democracy in the country as well as the legitimate demand of the Iraqi government and nation that US troops withdraw from its territory,” Mousavi said in a statement on Sunday.

The spokesman further wished Allawi success and expressed hope that by forming a new government, he would be able to fulfill the legitimate demands of the people and the religious leadership and help create a stable Iraq with an important regional status.

and the friendly and brotherly nation,” he stated.

The prime minister-designate has a month to form a government, which must be approved by the country’s Parliament. He is tasked with running the country until an early election is held, for which there is no set date.

The appointment of Allawi, a former communications minister, followed an ultimatum by Salih, who had said he would pick a new prime minister himself if parties did not agree on a candidate. (Tasnim News Agency)