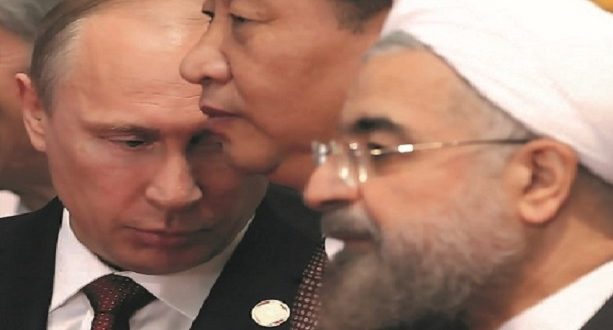 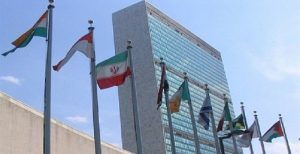 TEHRAN: Iran’s mission to the United Nations denounced the instrumental and political use of human rights by the West and strongly rejected the “unacceptable” practice of certain Western countries towards China.

In a letter released on Thursday, the Islamic Republic of Iran’s permanent mission to the United Nations blasted the West’s political stances on the issue of human rights.

“Once again, the noble objective of promotion and protection of human rights has served the political interests of a few, who traditionally regard human rights as a means in their foreign policy toolbox to exert pressure on the countries they dislike,” the letter said. 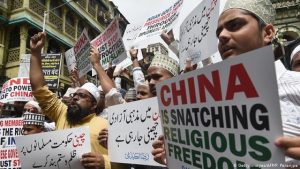 “In this respect, the Islamic Republic of Iran strongly rejects unacceptable practice of some western countries towards China, and application of double standards and abuse of human rights under the pretext of minority situation in this country,” it added.

“The fact that the exact same states routinely turn a blind eye to the gross and systematic violation of human rights, war crimes and crimes against humanity committed by their closest allies against innocent populations in Yemen and Palestine reveals the true face and intention of sponsors of the letter,” the Iranian mission noted.

“Regrettably the casual application of such obvious double standards by them has relegated the international human rights mechanisms to political instruments that they conveniently abuse against whomever that is considered unfriendly,” it concluded. 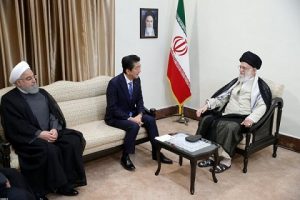 Days after a group of 22 nations signed a letter addressed to the president of the UN Human Rights Council and the UN High Commissioner for Human Rights calling on China to end its programs in Xinjiang, a group of 37 countries submitted a similar letter in defense of China’s policies.

According to the Associated Press, in the second letter the signatories expressed their opposition to “politicizing human rights” and reiterated China’s defense of “vocation education and training centers.”

“Faced with the grave challenge of terrorism and extremism, China has undertaken a series of counter-terrorism and deradicalization measures in Xinjiang, including setting up vocational education and training centers,” Reuters quoted the letter as saying. 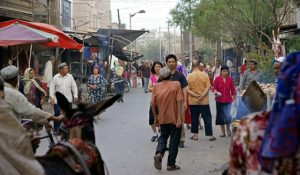 It is mentioned here for record that not only the Western media but also American and European lobby have started a campaign against Chinese government over the worst condition of human rights against Muslims and other minorities in China while many Muslim countries are either being denied or silent about the allegation leveled against Chinese authorities.

Press Media of India (PMI) deliberately lifting and flashing the Iran’s version over this issue that’s why on special request an exclusive report flashed by one of the most credible and authentic Iranian News Agency known as “Tasnim News Agency” has selected.

PMI always tried to flash the version of both sides (all involved parties) and a plan to investigate the matter has been finalized in this connection at PMI’s end.