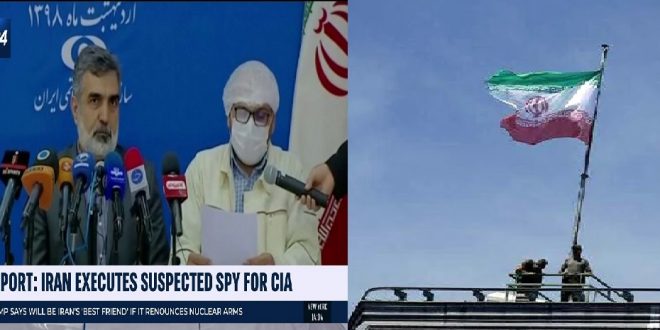 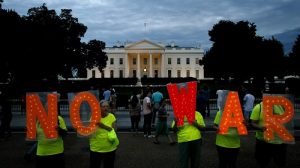 MELBOURNE/ TEHRAN: Iran has executed a former defence ministry worker who was spying for the United States, according to a report aired on state-run TV.

The worker, named as Jalal Hajizavar, was hanged in a prison near Tehran after admitting in a military court he was paid to spy for the CIA, the IRIB news agency reported.

An investigation discovered documents and spying equipment at his home, the report said

Hajizavar worked as a contractor in the defence ministry’s aerospace organization but reportedly left the role nine years ago.

The court also sentenced Hajizavar’s wife to 15 years in jail over espionage charges.

Occasionally, Iran announces the detention of spies from foreign countries, including the US and Israel.

In 2016, Iran executed a nuclear scientist convicted of spying for the US. 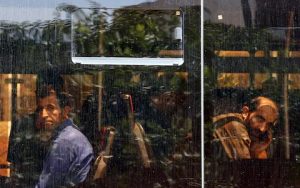 The news comes amid rapidly growing tensions between the US and Iran.

US President Donald Trump this weekend announced he would impose fresh sanctions on Iran and that he was also still considering taking military action over a military drone the Islamic Republic shot down.

On Thursday, an Iranian missile destroyed a US Global Hawk surveillance drone, an incident that Washington said happened in international airspace.

Trum later said he had called off a military strike to retaliate because it could have killed 150 people but Tehran repeated on Saturday the drone was shot down over its territory and said it would respond firmly to any US threat. 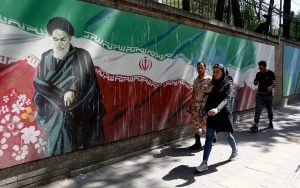 Speaking in Washington on Saturday before heading to the US presidential retreat at Camp David, Mr Trump indicated his Government was taking a diplomatic path to put pressure on Tehran by moving to impose new sanctions.

Military action was “always on the table,” the President said, but he added that he was open to quickly reaching a deal with Iran that he said would bolster the country’s flagging economy.

He later wrote on Twitter from Camp David: “We are putting major additional sanctions on Iran on Monday. I look forward to the day that sanctions come off Iran, and they become a productive and prosperous nation again.” 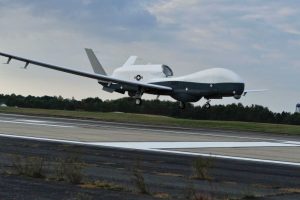 The US Federal Aviation Administration on Thursday issued an emergency order prohibiting US operators from flying in an overseas area of Tehran-controlled airspace over the Strait of Hormuz and Gulf of Oman.

Some other international airlines are taking related precautions, but Iran said on Saturday its airspace was “safe and secure” for all planes to cross, Tasnim reported.

Military sources told Reuters that US forces were getting ready to evacuate contractors from a military base in neighboring Iraq over “potential security threats,” without saying what those threats might be. That was denied by Iraqi and US military spokesmen. 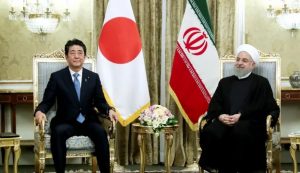 Tensions in the region began to worsen significantly when Trump pulled out of a 2015 nuclear deal between Iran and six powers and re-imposed sanctions on the country.

The sanctions had been lifted under the pact in return for Tehran curbing its nuclear program.

The United States and Iran’s main regional rival Saudi Arabia have also blamed Iran for attacks two oil tankers last week in the Gulf of Oman and on four tankers off the United Arab Emirates on May 12.

Both incidents happened near the strategic Strait of Hormuz, a major conduit for global oil supplies. Iran has denied any involvement.

World powers have called for calm and sent in envoys for talks to try to lower the temperature of a dispute that has pushed up the price of oil. 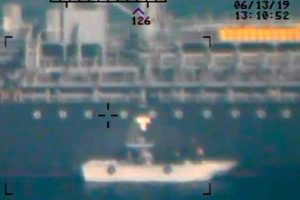 German Chancellor Angela Merkel called for a political resolution to the crisis, adding: “That is what we are working on”.

Iran has threatened to breach the deal after July 8 if the European signatories to the agreement fail to salvage it by shielding Tehran from US sanctions.