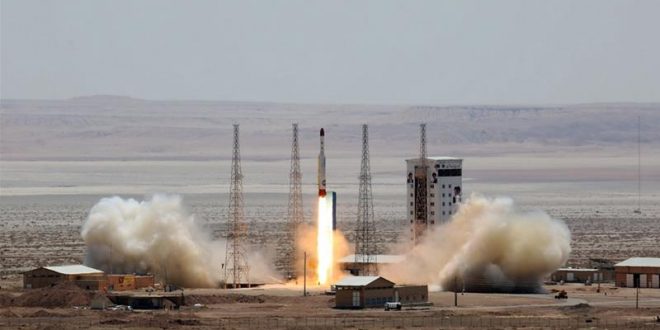 Iran counts down to launch of new satellite 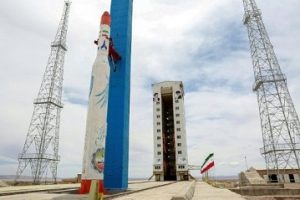 “Beginning countdown to launch #Zafar_Satellite in the next few hours… In the Name of God,” Iran’s telecommunications minister, Mohammad Javad Azari Jahromi, wrote on Twitter on Sunday.

According to state news agency IRNA, the minister said less than 2 million euros ($2.2m) had been spent on making the satellite and that it would have cost five times more if Iran had wanted to buy it.

On February 1, the head of Iran’s space agency said the 113-kilogramme (249-pound) Zafar (Victory in Farsi) would be launched into orbit 530km (329 miles) above Earth by a Simorgh rocket. 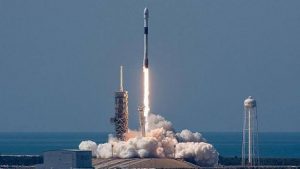 Its “primary mission” would be collecting imagery, Morteza Berari told AFP news agency, adding that Iran needed such data to study earthquakes, deal with natural disasters and develop its agriculture.

The Zafar was designed to remain operational for “more than 18 months”, he added.

While the Islamic republic’s satellite program has concerned some Western countries, Berari said Iran supported the “peaceful use of outer space” and that its activities were “transparent”.

Iran launched its first satellite Omid (Hope) in 2009 and the Rasad (Observation) satellite was sent into orbit in June 2011.

Tehran said in 2012 that it had successfully put its third domestically-made satellite Navid (Promise) into orbit. 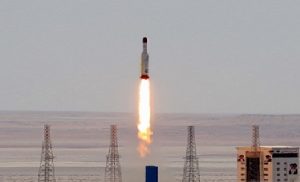 The Zafar’s scheduled launch comes days before the 41st anniversary of the Islamic Revolution and crucial parliamentary elections in Iran.

It also comes at a time of heightened tensions between Tehran and Washington, after a January 3 US drone attack killed top Iranian general Qassem Soleimani in Baghdad.

Iran retaliated days later by firing a wave of missiles at US troops stationed in Iraq.

The US has raised concerns in the past about Tehran’s satellite program, saying the launch of a carrier rocket in January 2019 amounted to a violation of curbs on its development of ballistic missiles. 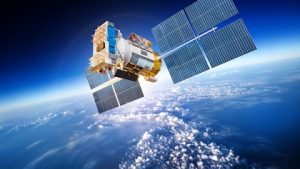 Long-standing acrimony between Tehran and Washington was exacerbated in 2018 when US President Donald Trump unilaterally withdrew from a deal that froze Iran’s nuclear program, before issuing new demands for its development of ballistic missiles to be curtailed.

Iran maintains it has no intention of acquiring nuclear weapons, and says its aerospace activities are peaceful and comply with a UN Security Council resolution that placed restrictions on its program.

Replying to a tweet that asked what happens if Zafar fails like its predecessor, Jahromi said: “We will try again”.

Iran’s internet services have faced cyber-attacks for the past two days, according to the ministry. Officials have not elaborated on the source of the attack or its likely motives.