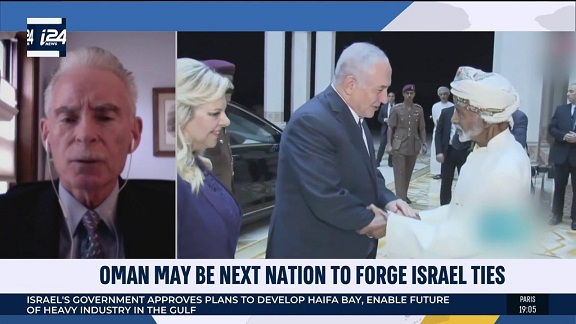 TEHRAN/ RIYADH: A ranking Iranian diplomat deplored as a treason against Muslims the move by certain members of the Organization of Islamic Cooperation (OIC) to normalize relations with the Israeli regime. 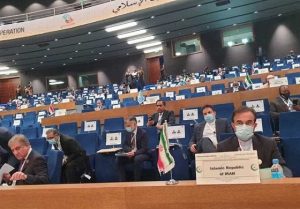 Najafi expressed serious concerns about a decision by certain OIC countries to forge formal diplomatic relations with Tel Aviv, saying, “Any interaction with the fake and illegal Zionist regime, whose life involves 60 years of crime, murder, torture and displacement of thousands of Palestinians, is considered a betrayal of Muslims and a violation of the fundamental principles of the OIC and will deal a serious blow to the unity of the organization’s member states and the Muslim Ummah.”

“A few members of the organization betrayed the Muslim Ummah by revealing their secret relations with the Zionist regime,” Press TV quoted him as saying.

Najafi further urged the international community to strengthen efforts towards upholding the Palestinians’ inalienable rights to return to their homeland and establish an independent state in the occupied territories, with 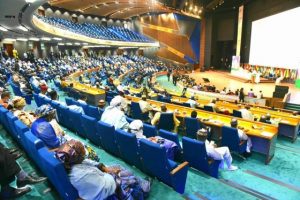 East Jerusalem al-Quds as its capital.

Elsewhere in his comments, Najafi referred to Friday’s assassination of Iranian nuclear scientist Mohsen Fakhrizadeh, saying, “Yesterday, an Iranian scientist was assassinated by Israel’s mercenary terrorists. It may be related to the betrayal of (Muslims). We strongly condemn this cowardly terrorist act and remind that the era of hit and run is over.”

The Iranian diplomat further stressed that relying on foreigners will not bring security for the countries in the region and will rather cause despair for them.

“We call on everyone to engage in dialogue as the only constructive and fruitful way to resolve differences. Together, we will mark a better future for our region. As one of the founders of the OIC, the Islamic Republic of Iran which believes in the principles of the organization, has put friendship and brotherhood between Islamic countries at the 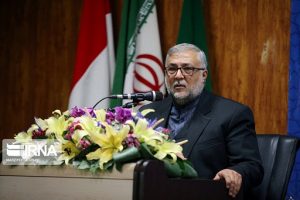 forefront of its foreign policy, and has always initiated and defended peace and security in the Persian Gulf, Yemen, Syria and Iraq and Lebanon and other regional issues,” Najafi underlined.

Additionally, he condemned US unilateralism, including economic terrorism against developing countries, amid the coronavirus outbreak.

“These measures may bring about dire consequences for international peace and security as well as development worldwide,” he noted.

“The world is now watching whether the new American leaders will abandon the destructive, illegal and bullying methods of the outgoing regime and opt for multilateralism, cooperation and respect for the law or not …! Regardless of any change in the US government’s approach, the Islamic countries must be collectively determined to preserve their unity in order to resolve problems.” (Tasnim News Agency)

2020-11-29
admin
Previous Trump loses another election court challenge
Next We are not scraped of CM KCR: Amit shah