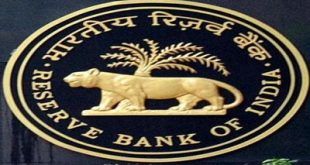 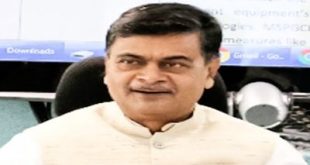 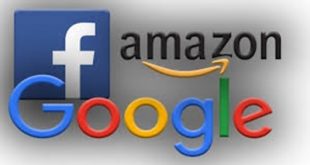 New Delhi,  The Microfinance Institutions Network (MFIN) on Thursday said the organised industry in this segment has grown by 26 per cent through loan disbursements in the fourth quarter of last fiscal ended March, though this growth was much slower than the 89 per cent recorded in the same quarter of 2015-16.

“The microfinance industry has witnessed a growth of 26 per cent over last year’s standing at Rs 84,716 crore. The Gross Loan Portfolio of overall microfinance industry for this year is at Rs 106,916 crore,” MFIN — the self-regulatory body of the Reserve Bank-regulated non-banking finance companies (NBFCs) and microfinance institutions (MFIs) — said in a statement here, releasing their latest Micrometer report on the industry.

“The trend of a decrease in growth continued in the last quarter of the year, driven largely by the impact of withdrawal of high value notes from circulation. The decrease is not entirely attributable to demonization per say as other external factors and vested interests impacted performance in certain geographies, bringing down the overall growth,” MFIN Chief Executive Ratna Vishwanathan said in a statement here.

“As compared to 89 per cent growth on a YoY basis, the growth for the last quarter of the year has been 25 per cent. Disbursements have gone down by 25 per cent on a YoY basis. However, as liquidity has come back and certain troublesome geographies have started easing out we hope to see better growth figures for the next quarters,” she added.

Over half the total disbursements during the quarter in question came from five states — Karnataka, Tamil Nadu, Maharashtra, Odisha and West Bengal, MFIN said.

The average cost of funds for MFIs is 14.4 per cent. The client base has increased by 29 per cent over the previous year with NBFC-MFIs extending micro-credit to around 2.75 crore clients, it added.

GST reduced on 23 items and services; revised rates effective from 1st of next month

The GST Council has reduced tax rates on 23 goods and services, including movie tickets, …