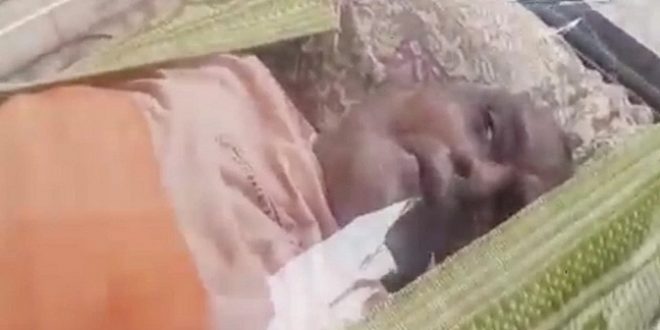 CHENNAI/ NEW DELHI: A 74-year-old Indian man, who was mistakenly declared dead and put in a mortuary freezer, has died days after being rescued. 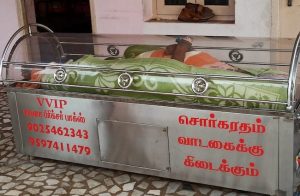 Balasubramanyam was declared dead by a doctor at a private hospital in Tamil Nadu on Monday and placed in a freezer.

He remained there until the next day when undertakers who came to collect his body for the funeral saw he was shaking and realized he was alive.

He was taken back to hospital but lost his battle to live on Friday.

The dean of the government hospital in the southern city of Salem, Dr Balajinathan, told BBC Tamil that the patient had been admitted in a drowsy condition and died of lung-related problems.

He said it was unclear how many hours Balasubramanyam had spent inside the freezer.

After he was pronounced dead on Monday, his family took his body home and called a local undertaker to send a freezer box. They then informed relatives that they would be holding a funeral on Tuesday. 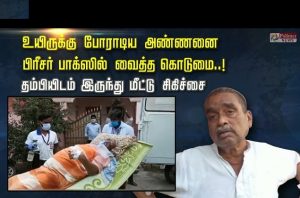 The funeral company said they were told by Balasubramanyam’s brother that he had “a signed letter of a doctor regarding his demise”.

Salem police chief Senthil Kumar said the family had been unable to produce a medical certificate for Balasubramanyam’s death.

They have registered a case against the family for “acting rashly or negligently to endanger human life”.

The family claims that he also suffered from neurological problems, the police chief said.

Balasubramanyam lived with his wife, two daughters and his brother.

It is not clear how he survived the freezing temperatures inside the box – or whether the private hospital where he was initially declared dead is also being investigated. (BBC)