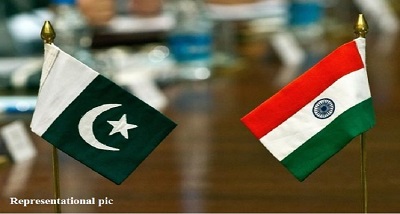 Pakistan has shared lists of 54 civilian prisoners and 483 fishermen in its custody, who are Indians or believed-to-be-Indians. The move is in keeping with the provisions of the 2008 Agreement under which such lists are exchanged on 1st January and 1st July, every year.

India has also asked Pakistan to expedite response in the case of 80 Pakistan prisoners who have completed their sentences and await repatriation for want of nationality confirmation by Pakistan. Pakistan has also been requested to expedite the visit of a group of fishermen representatives to facilitate the repatriation of Indian fishing boats, presently held in Pakistan’s custody at the earliest.