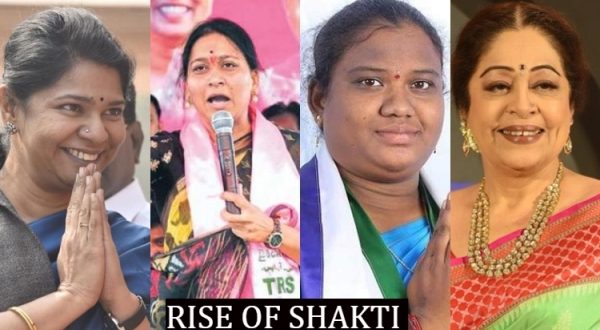 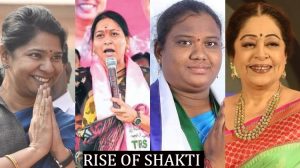 Hyderabad: A record 78 women have been elected to represent the people’s aspirations in the Indian parliament. This is the highest number ever in the history of Indian elections. However, they make up to just 14.36 per cent in the Parliament.

Across the party lines, the ruling BJP has sent the most number of women to the Parliament. Of the 303 seats the party won single-handedly, 42 are women.

Among the states, Uttar Pradesh and West Bengal sent the maximum number of women to the Parliament, 11 each. In Uttar Pradesh, the BJP sent eight women, while the Congress, BSP and Apna Dal (Soneylal) sent one women. In West Bengal, the Mamata-Banerjee led All India Trinamool Congress (AITMC) gave 40 per cent representation to women in the candiate list and nine women from the party were elected, while two were from the BJP.

Down south, the picture is not appreciable. Kerala elected one, while Tamil Nadu elected three. In Andhra Pradesh, the YSR Congress Party swept both the Assembly and Lok Sabha polls. In the 25 seats, the party won 22 seats and four women MPs have been elected. Out of the four, three made their debuts and won the elections and the fouth MP Vanga Geetha is a Rajya Sabha MP.

In Telangana, for the second time, the state has just one woman MP. Out of a total of 443 candidates, just 21 were women, and just six women were fielded from the Congress, BJP and TRS.