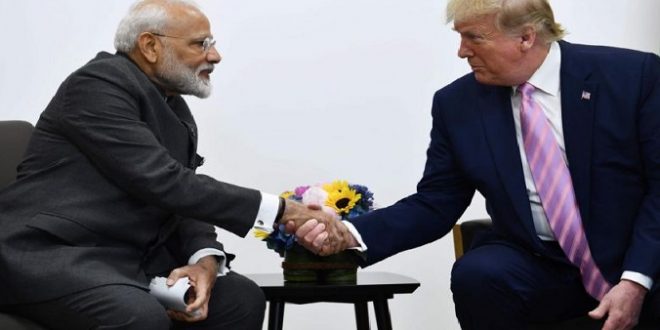 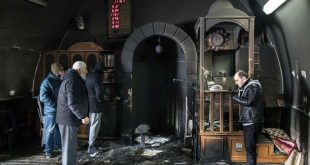 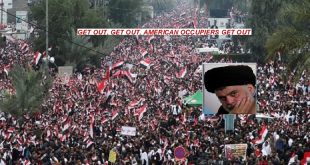 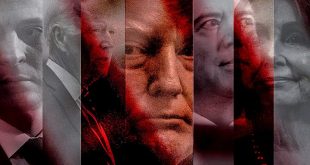 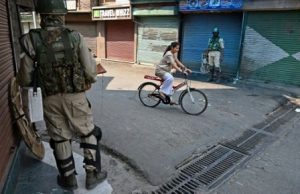 The Indian foreign ministry said “no such request” was made, adding that all issues with Pakistan were “discussed only bilaterally”.

Trump’s claim he had been asked came as he hosted Pakistan’s Prime Minister Imran Khan at the White House.

Both India and Pakistan claim all of Kashmir, but control only parts of it.

The neighbors have fought two wars over the Muslim-majority territory, and tensions flared again in February leading to cross-border air strikes. 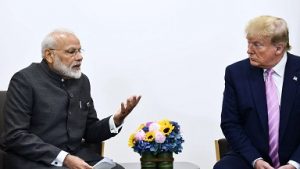 Afterwards they spoke to reporters addressing a variety of subjects.

When Imran Khan was asked if the US could help in the 70-year long dispute between India and Pakistan in Kashmir, he said: “Only the most powerful state headed by President Trump can bring the two countries together,” according to a White House transcript.

Trump then added: “So I was with Prime Minister Modi two weeks ago and we talked about this subject and he actually said, ‘Would you like to be a mediator, or arbitrator?’.”

“I said ‘where?’ He said: ‘Kashmir, because this has been going on for many, many years.'”

“If I can help, I would love to be a mediator,” Trump said. 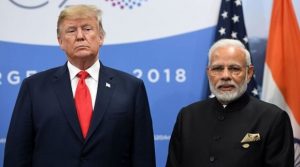 Pakistan welcomes mediation by a third party in Kashmir, while India says all issues should only be discussed bilaterally.

India was quick to respond to Trump’s statement.

“We have seen (Trump’s) remarks to the press, no such request has been made,” said Raveesh Kumar, India’s foreign ministry spokesman in a tweet on Tuesday.

“It has been India’s consistent position that all outstanding issues with Pakistan are discussed only bilaterally.”

“Any engagement with Pakistan would require an end to cross-border terrorism.”

Indian politician Shashi Tharoor criticized Trump’s remarks, saying he didn’t have the “slightest idea of what he was talking about”.

“He has either not been briefed or not understood what Modi was saying,” he said on Twitter. 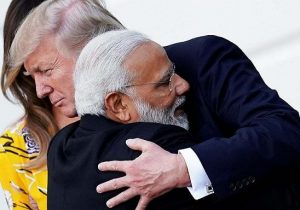 A military stand-off in February ratcheted up tensions between the neighbors over the region again when India ordered a pre-emptive strike on what it said was a terrorist training camp in Pakistan.

It came after a terror attack in Indian-administered Kashmir where a suicide bomber killed 44 Indian paramilitary police.

Since 1989, Kashmir has been convulsed by regular episodes of violence that have killed more than 70,000 people. 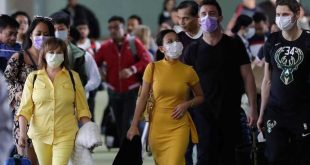