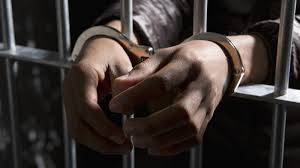 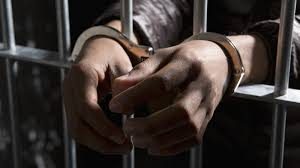 Senior IAS officer B.B. Mohanty accused of raping a 23-year-old woman was arrested here, a police officer said on Tuesday.
Mohanty, who was absconding since 2014, “came to the ACP office Sodala late Monday evening and surrendered himself”, Deputy Commissioner of Police, Jaipur South, Yogesh Dadich told IANS.
His medical tests would be carried out on Tuesday and will be produced before a court, Dadich said.
In January 2014, the woman accused Mohanty of raping her. The case relates to 2013.
According to the FIR, the woman accused Mohanty of repeated sexual exploitation by assuring her of help in clearing Indian Administrative Service examination.
After the allegation, the government suspended Mohanty. Since then he was absconding.
Later in 2014, a local court had also issued non-bailable warrant against Mohanty for not appearing before the police for questioning
2017-11-21
admin
Previous Three Lashkar-e-Taiba terrorists killed in encounter in J&K
Next Audio Clip Of Bus Conductor In Pradhuman Murder Case Goes Viral