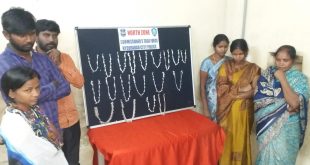 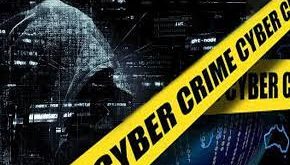 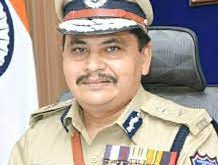 No rape   is committed on pharmacy student:  Bhagawath HYDERABAD: In a horrific incident, a model was allegedly raped by two men including a minor. The incident had happened on December 28 last year.

According to police, the 21-year-old girl was raped by the two in an inebriated state at her rented house.

In her complaint filed on January 7 at Jubilee Hills police station, she said they also threatened her with dire consequences if she lodged a police complaint and that they had captured the heinous crime in their phones.

The woman claimed that one of the accused is the son of the owner of the hostel where she lived earlier, while the other was his friend.

Following her complaint, a case under relevant sections of the Indian Penal Code was registered and the duo was picked up for questioning.

The woman also alleged that she had approached the police on December 28, but they had not filed a complaint until January 7, following which she had to approach the media to bring her case to light.

The incident follows the horrific brutal gang-rape and murder of a veterinarian doctor at the outskirts of the city on November 7 by four men. They were later gunned down by Cyberabad police on December 6 in an encounter. 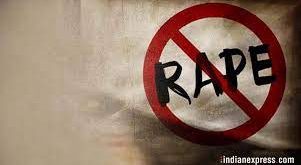 in a dramatic twist to the case where a B Pharmacy student was allegedly kidnapped, …