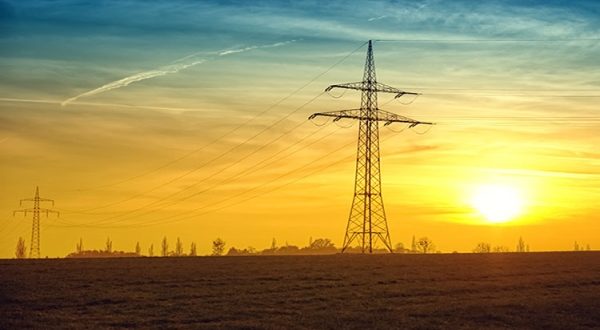 Hot Days Ahead For Telangana

Hyderabad: In the wake of the increase in demand for power supply in the state, the TS Transco is making preparations for smooth distribution of power supply.

In this regard, Transco CMD D Prabhakar Rao stated that the production, supply and distribution of power are being monitored on a regular basis and a daily action plan will be formulated as per the requirement.

In a review meeting held at Vidyut Soudha on Tuesday, the officials discussed the aspect for the demand of the power increase in Telangana during the past two days.

Pointing out that a demand of 10,075 Mega Watts of power was observed on Monday, the officials stated that the farmers in the state are using power for 24 hours, due to the Rabi season and the domestic utilisation has also increased with the upsurge in the mercury levels.