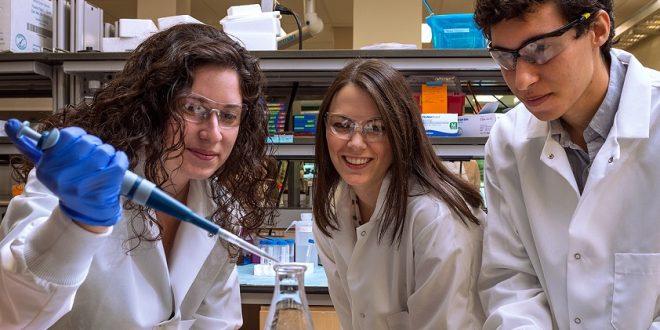 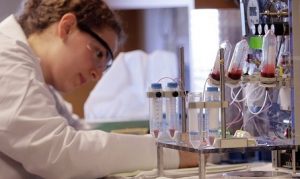 BANGKOK/ HOUSTON: Hopes have been dashed an experimental vaccine could protect people against HIV, the virus that causes Aids.

The National Institutes of Health has stopped its HVTN 702 trial, of more than 5,000 people in South Africa, as it found the jab did not prevent HIV.

Experts expressed “deep disappointment” but added the search for a preventive HIV vaccine must continue.

Such vaccines do not contain HIV and therefore do not pose any danger of giving HIV to an individual.

The jab was a new version of the first HIV-vaccine candidate shown to provide some protection against the virus – in the RV 144 clinical trial in Thailand. 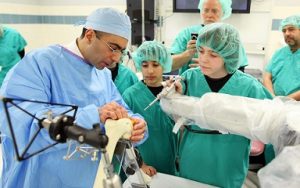 There are many different strains of HIV and the vaccine had been adapted to the subtype most common in South Africa, which has one of the highest HIV rates in the world.

There were great hopes that the vaccine would work and it could then be adapted to cover other strains of HIV circulating in other parts of the world.

Volunteers were randomly assigned to receive either the vaccine or placebo injections.

129 HIV infections among the vaccine recipients

123 HIV infections among those given the dummy jab 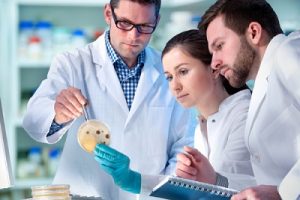 Dr Anthony Fauci, from the NIH, said: “An HIV vaccine is essential to end the global pandemic and we hoped this vaccine candidate would work. Regrettably, it does not.”

“Research continues on other approaches to a safe and effective HIV vaccine, which I still believe can be achieved.”

Linda-Gail Bekker from the International Aids Society said: “Whilst this is a significant setback for the field, we need to continue the quest for a preventive vaccine.”

There is still hope other HIV vaccines in development may work.

A drug treatment called pre-exposure prophylaxis (Prep) is effective at preventing HIV infection but, unlike a vaccine, it needs to be taken regularly, even daily. 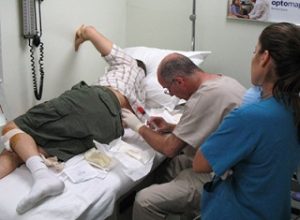 In countries where such treatments may not be available, the only effective prevention remains using condoms during sexual intercourse – or abstinence.

Recent breakthroughs in anti-retroviral treatments have improved the lifespan of people with HIV.

Debbie Laycock, Head of Policy at Terrence Higgins Trust said: “Through regular testing, condoms, Prep and effective treatment which means people living with HIV can’t pass on the virus – we now have a once-in-a-generation opportunity to end the HIV epidemic. It’s vital we seize this.” (Int’l News Desk)