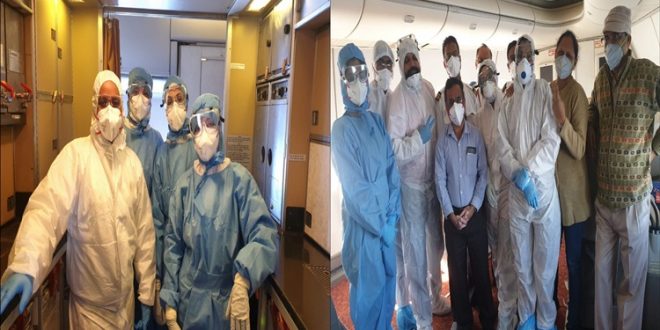 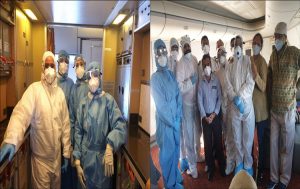 Indian Council of Medical Research, ICMR has given approval to 123 government laboratories and 47 Private laboratories chains for testing of Corona virus. In the fight against COVID-19, there is a need to take note of the number of those who have recovered.

It reflects that despite several odds, the battle against Corona virus pandemic is on. The number of recovered Corona virus patients in China reached to 75,000. In India, 100 patients have been cured so far 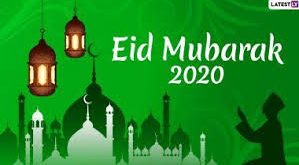