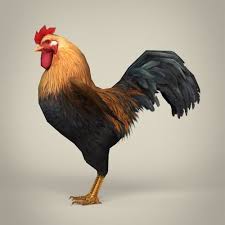 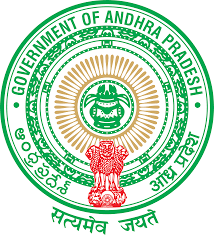 Hyderabad, The Andhra Pradesh High Court has directed the State government to initiate steps to see that there would be no cock-fights in the State during Sankranthi festival.

The State government submitted a report following the direction of High Court seeking report on steps taken last year to stop cock-fights. The government said it served notices to 43 Tahsildars and 49 police officials to give an explanation on the violations took place last year.

The High Court directed the government to report to the Court on the action initiated after show-cause notices served to the officials before January 22.

The Court expressed displeasure saying the “cock-fight” culture was spreading to other parts of the State and punters were attending through special buses. The Chief Secretary, DGP and Additional Advocate General assured the Court that they will initiate steps to see that cock-fights do not take place in West Godavari district. After Advocate General’s statement, the court directed the State government to initiate stern action and banish cock-fights.