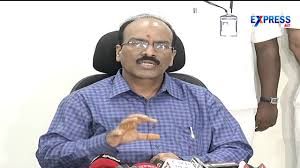 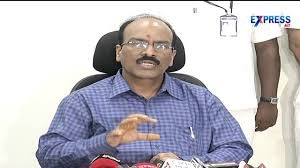 Hyderabad : The GHMC has taken several initiatives for the welfare of workers, especially with regard to Sanitation, Entomology and others, who are performing their duties for providing better civic amenities to the citizens. The GHMC has launched Parichaya Karyakramam to bring about togetherness among the workers, officials and the residents duly introducing themselves to work in a comfortable manner.

The GHMC officials are also taking up a lot of welfare measures to the sanitation and other workers providing them with medical facilities, sorting out family issues, providing them with various insurance schemes and also taking care of their family problems, helping them for the children’s education facilities and so on, the GHMC is observing “Maryada Masam” during the month in which all ZCs and DCs are personally monitoring various issues. The GHMC is also involving various NGOs, RWAs and other organizations in which they are also coordinating with the GHMC officials for providing various schemes anNEWS NOuncing rewards etc., as a token of encouragement to the ​workers

With these initiatives, the sanitation workers and others are being identified for their role with which they can perform their duties in the near future with more responsibility and efficiency, said Dr B. Janardhan Reddy, Commissioner, GHMC.