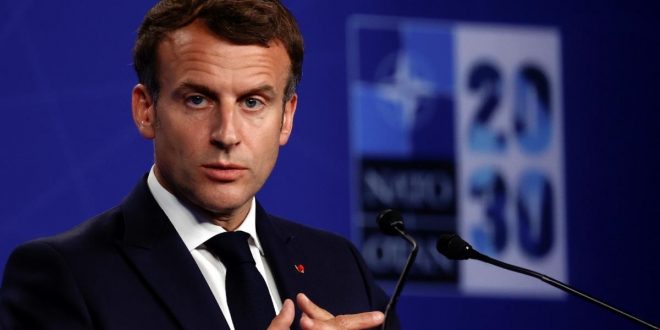 France accuses Australia, US of ‘lying’ over submarine deal

France has accused longtime allies Australia and the United States of lying over a security pact that saw the Australian government scrap a contract to buy French submarines in favor of US vessels.

“There has been lying, duplicity, a major breach of trust and contempt,” French Foreign Minister Jean-Yves Le Drian alleged on Saturday. “This will not do,” he told France 2 television.

Le Drian was speaking a day after Paris, on the orders of President Emmanuel Macron, recalled its ambassadors to Canberra and Washington, an unprecedented act that revealed the extent of the anger in France over the rupture of the multibillion-dollar contract. 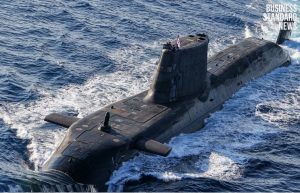 He described the withdrawal of the ambassadors as a “very symbolic” act which aimed “to show how unhappy we are and that there is a serious crisis between us and to re-evaluate our positions to defend our interests”.

“The fact that for the first time in the history of relations between the United States and France we are recalling our ambassador for consultations is a serious political act, which shows the magnitude of the crisis that exists now between our countries,” he said.

Le Drian also issued a stinging response to a question over why France had not recalled its ambassador to the United Kingdom, which was also part of the security pact that led to the rupture of the contract.

Of London’s role in the pact, he added: “Britain in this whole thing is a bit like the third wheel.”

NATO would have to take account of what has happened as it reconsiders strategy at a summit in Madrid next year, he added.

France would make a priority now of developing a European Union security strategy when it takes on the bloc’s presidency at the start of 2022, he said.

France has previously branded the cancellation of the deal valued at $40bn in 2016 and reckoned to be worth much more today, a “stab in the back”. 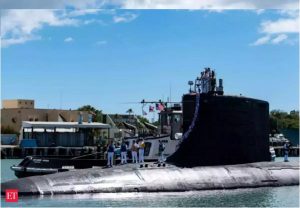 US State Department spokesperson Ned Price has said France is a “vital ally” and that the US will work in the coming days to resolve the differences.

Australia said it regretted the recall of the French ambassador and that it valued the relationship with France and would keep engaging with Paris on other issues.

“Australia understands France’s deep disappointment with our decision, which was taken in accordance with our clear and communicated national security interests,” a spokesperson for Foreign Affairs Minister Marise Payne said on Saturday.

The trilateral security alliance, dubbed “AUKUS”, will see the US and the UK help produce nuclear-powered submarines for the Australian military.

China also denounced AUKUS, which appears to be an attempt to counter Beijing’s influence in the Asia Pacific.

For his part, the EU’s top diplomat said the new pact showed the bloc must develop its own defence and security strategies, particularly in the Indo-Pacific.

“We must survive on our own, as others do,” Josep Borrell said on Thursday as he presented a new EU strategy for the Asian region.

Borrell said he was not consulted on the agreement between Canberra, London and Washington.

“I understand the extent to which the French government must be disappointed,” he said. (Int’l Monitoring Desk)

Post Views: 104
2021-09-19
admin
Previous ‘Iran to continue attacks on terrorists in Iraq’
Next Israel carries out mass arrests of Palestinians after jailbreak