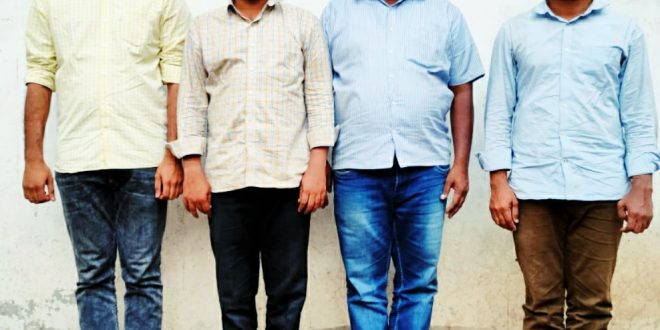 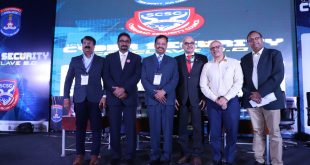 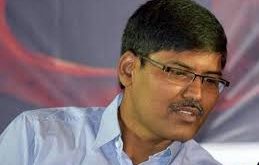 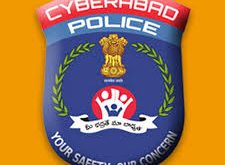 Cyber Security Conclave 5.0 – The Next Gen Threats And Solutions At HICC today 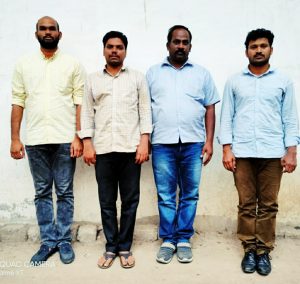 According to complainant accused No 1 Gunturu Srikanth Reddy   while working at the above company resorted to malpractices resulting in loss and damage to the company, he was removed from the company in the year 2017. Ever since he left the company, and he bored grudge against the company, its sister concerns and their management. 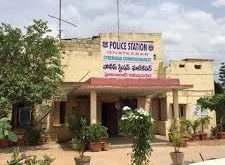