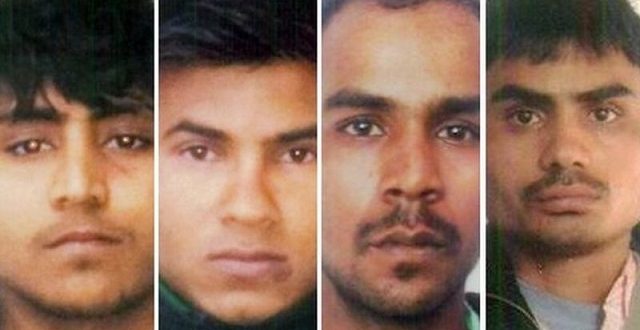 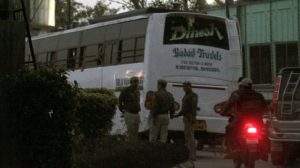 NEW DELHI/ NIRBHAYA: Akshay Thakur, Vinay Sharma, Pawan Gupta and Mukesh Singh were sentenced to death by a trial court in 2013 over the charge of gang rape and murder of a student in Delhi in 2012.

The four were hanged in the capital’s high-security Tihar prison in the first executions in India since 2015.

The victim died from her injuries days after being raped by six men on a moving bus. The incident caused outrage and led to new anti-rape laws in India.

The 23-year-old physiotherapy student was dubbed Nirbhaya – the fearless one – by the press as she could not be named under Indian law.

Six people were arrested for the attack. One of them, Ram Singh, was found dead in jail in March 2013, having apparently taken his own life.

Another, who was 17 at the time of the attack, was released in 2015 after serving three years in a reform facility – the maximum term possible for a juvenile in India. 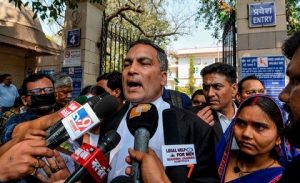 In the last few months, all four convicts filed petitions in the Supreme Court in a bid to reduce their sentences to life imprisonment but the top court rejected their petitions, leaving the men with no other legal recourse. A last-minute appeal to have the death penalties commuted was also rejected hours before the executions.

Minutes after the convicts were hanged on Friday morning, the victim’s mother said, “I hugged my daughter’s photograph and told her we finally got justice.”

Her father said that his “faith in the judiciary had been restored”.

Security was tight outside the prison with a large number of police and paramilitary personnel deployed to maintain law and order.

A group of people carrying placards had gathered outside the prison gates and began celebrating after the executions were announced. 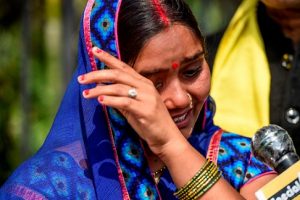 Some chanted “death to rapists” and waved posters thanking the judiciary.

What happened to Nirbhaya?

The student boarded an off-duty bus at around 20:30 local time on 16 December 2012 with a male friend. They were returning home after watching a film at an upscale mall.

The six men, who were already on board, attacked the couple, taking turns to rape the woman, before brutally assaulting her with an iron rod. Her friend was beaten.

They were then thrown out onto the roadside to die. Some passers-by found them naked and bloodied and called the police.

Two weeks later – after widespread protests that demanded India to reckon with its treatment of women – the victim died in a hospital in Singapore, where she was taken for further treatment after her condition deteriorated in a Delhi hospital.