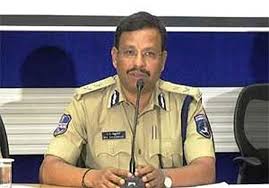 Police said A1 Shaik Khader and A3 Shaik Khayyum are own brothers and A2 is their associate. They formed into a gang to commit thefts during nights in wine shops and Bank ATMs. The gang used to move on motorcycles to identify locked wine shops and ATM centers. They also used to carry implements like crowbar, hammer and so on with them to break open shutters and cut shutters with gas cutter to enter into the targeted shops and commit theft of cash, wine bottles and other articles. They also made attempts to break the locks of ATMs. Before committing thefts, the criminals used to damage CCTV cameras and other surveillance equipment fitted in the establishments to prevent their identity. (PMI)