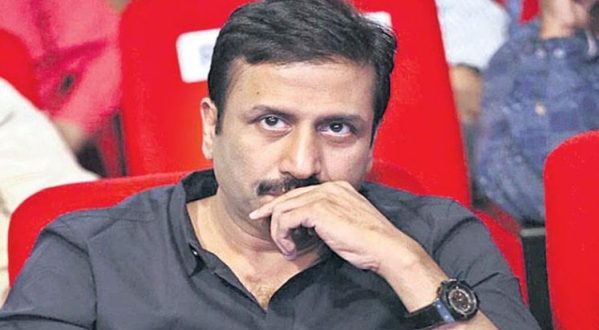 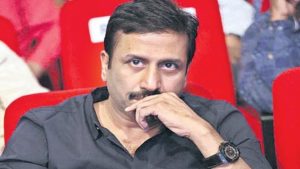 Hyderabad:Former CEO of TV9 channel Ravi Prakash who is accused of being involved in a case of forgery and data theft has once again been summoned by the Cyberabad police. It may be recalled that the former TV anchor did not show up before the authorities earlier despite two notices issued by the Cyberabad police under section 160 of CRPC on May 9 and 11.

The police have reissued another notice under Section 41 A of CRPC to appear before them at 11am on May 15 (wednesday).

It is learnt that the cops have drawn up Plan B in the eventuality of Ravi Prakash failing to make an appearance this time around too. The police is likely issue an arrest warrant if the former TV9 CEO doesn’t turn up. Interestingly, Telugu actor Shivaji, who is a co-accused in the case is also learnt to be absconding.

Section 41 A is normally applied in cases where the accused is likely to face a sentence of a maximum of 7 years imprisonment. The police are empowered to arrest the accused if there is a threat of tampering with the evidence or influencing the witnesses.

The police is also likely to issue a lookout notice if necessary and police would then notify airports to ensure he doesn’t leave the country. The police will ensure that all legal steps would have been taken to arrest the accused in such an instance and would even form special teams to launch a manhunt in such cases.

There’s no news on the whereabouts of Ravi Prakash yet. Rumours are afloat that he is in Mumbai or is being sheltered by his close associates in Hyderabad. His social media accounts and cellphones have gone inaccessible while his family members and friends maintain that they have no clue as to where he is.