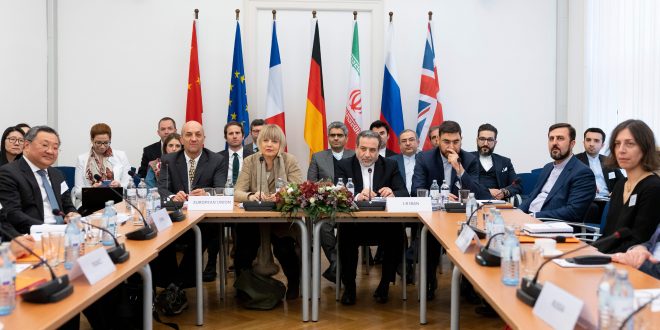 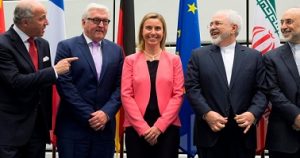 PARIS/ LONDON/ TEHRAN: European powers have triggered a formal dispute mechanism over Iran’s breaches of key parts of the 2015 nuclear deal – a move that could spell its end.

Iran has gradually lifted all limits on its production of enriched uranium, which can be used to make reactor fuel but also nuclear weapons.

It has said it is entitled to do so in response to sanctions reinstated by the US when it abandoned the deal in 2018.

France, Germany and the UK said they did not accept Iran’s argument.

The mechanism, set out in article 36 of the deal, involves the dispute being referred to a Joint Commission that will have a minimum of 15 days to resolve the issue. 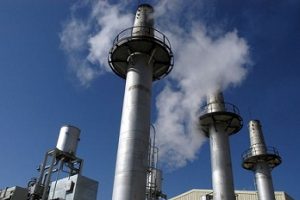 If the complainants are still not satisfied, they can refer the matter to the UN Security Council, which could vote to re-impose any sanctions lifted under the deal.

This would be the end of the deal. Iran’s foreign ministry accused the Europeans of abusing the process and said they “must be prepared to accept the consequences”.

The deal saw Iran, which insists that its nuclear program is exclusively for peaceful purposes, agree to limit its sensitive activities and allow in inspectors in return for the lifting of crippling economic sanctions.

President Donald Trump reinstated US sanctions to force Iran to negotiate a new agreement that would place indefinite curbs on its nuclear program and also halt its development of ballistic missiles. Iran has so far refused. 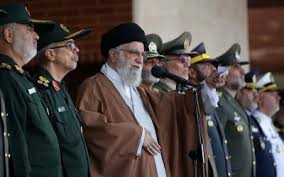 The other parties to the deal – the three European powers plus China and Russia – have tried to keep it alive. But the sanctions have caused Iran’s oil exports to collapse and the value of its currency to plummet, and sent its inflation rate soaring.

Tensions between Iran and the West have also escalated as a result of a series of attacks in the Gulf region that the US has blamed on Iran and its proxies, as well as a US drone strike in Iraq this month that killed top Iranian general Qasem Soleimani.

Treaties and agreements usually have dispute mechanisms to allow one party to challenge another if they think the terms of the deal are being broken. But that is not the situation with the Iran nuclear agreement. The dispute mechanism is there but the moment for invoking it may be long past. 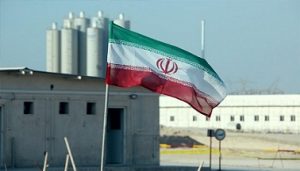 That is because one major party – the US – has already abandoned it re-imposing crippling economic sanctions against Tehran. For its part Iran has taken a series of steps to breach the deal’s constraints. So the deal exists but in a kind of limbo – abandoned or largely abandoned by its two most important signatories.

In invoking the dispute mechanism, the Europeans are taking the first formal step towards writing its obituary. They insist that they will stand by it for as long as it exists and that they want a better deal – one that the US can support but it is very hard to see Iran accepting a more restrictive agreement that will include constraints on its missile programs and maybe also its regional behavior. 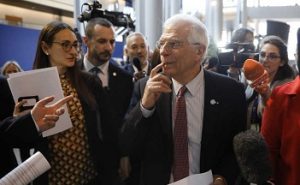 And it is equally hard to see President Trump lifting the sanctions – not least when he believes – with protests against the regime under way – that his maximum pressure campaign is working.

The European decision to invoke the dispute process may be a final bowing to the inevitable. The nuclear agreement is in a critical condition and slowly slipping away.

In a joint statement, the French, German and British Foreign Ministers reiterated their regret at the US decision to withdraw from the nuclear deal, which is formally known as the Joint Comprehensive Plan of Action (JCPOA). 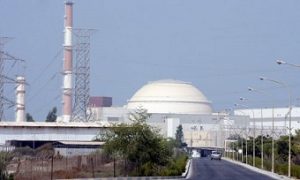 hard to bring Iran back into compliance since it began suspending its commitments last July and that they had undertaken diplomatic initiatives to de-escalate tensions and to bring Iran and the US to the negotiating table for a comprehensive solution.

“The E3 remain fully committed to this diplomatic effort and intend to resume it as soon as conditions allow,” they added. “However, in the meantime Iran has continued to break key restrictions set out in the JCPOA. Iran’s actions are inconsistent with the provisions of the nuclear agreement and have increasingly severe and non-reversible proliferation implications.” 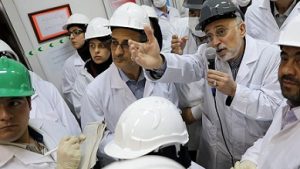 uranium centrifuges – had left them with no choice but to take action.

“We do this in good faith with the overarching objective of preserving the JCPOA and in the sincere hope of finding a way forward to resolve the impasse through constructive diplomatic dialogue, while preserving the agreement and remaining within its framework,” they added.

“In doing so, our three countries are not joining a campaign to implement maximum pressure against Iran.”

On Tuesday, UK Prime Minister Boris Johnson told the BBC that the JCPOA was “flawed” and that replacing it with a “Trump deal” was the way forward. 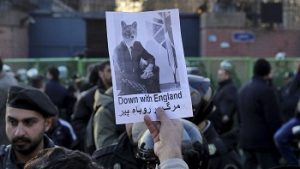 account. Let’s work together to replace the JCPOA and get the Trump deal instead.”

Iranians officials have previously noted that article 36 of the JCPOA allows one party to “cease performing its commitments… in whole or in part” in the event of “significant non-performance” by other parties.

The officials say the US had violated the JCPOA two years ago and that European countries have failed to deliver its promised economic benefits.