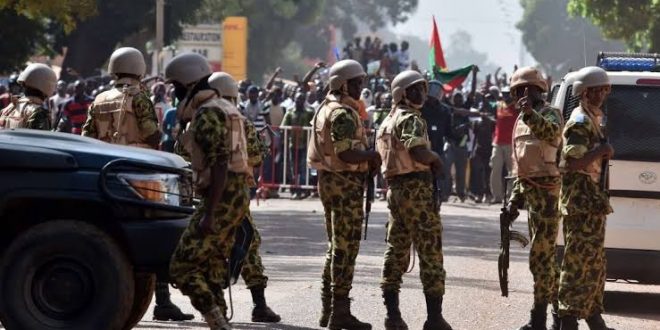 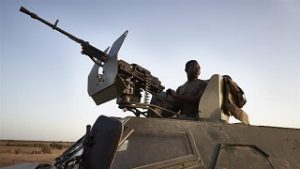 BURKINA FASO/ MELBOURNE: Suspected Islamist militants have killed 35 people, nearly all women, in an attack on a military base and a town in Burkina Faso, local officials say.

They say seven soldiers and 80 militants were killed as the army repelled Tuesday’s attack in Arbinda, the northern Soum province.

No group has so far said it was behind for the attack.

Earlier this month, at least 14 people were killed after gunmen 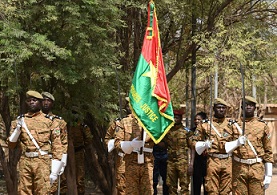 opened fire inside a church in eastern Burkina Faso. Jihadist attacks have increased in Burkina Faso since 2015.

Once relatively stable, Burkina Faso has descended into serious unrest, with a home-grown insurgency and the spillover from jihadist militancy in Mali. Hundreds of people have been killed this year and a million displaced.

The conflict spread across the border from neighboring Mali where Islamist militants took over the north of the country in 2012 before French troops pushed them out. (Int’l Monitoring Desk)

Post Views: 25
2019-12-25
admin
Previous God loves “even the worst of us”: Pope Francis
Next Khamenei pays tribute to Jesus Christ on Christmas Eve