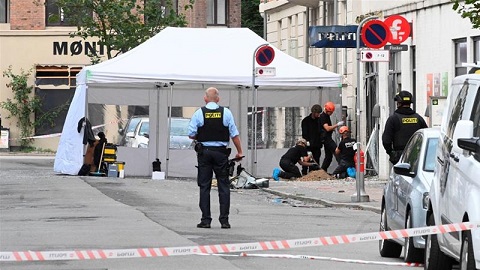 COPENHAGEN: Police said no one was injured in the explosion that hit the Norrebro neighborhood, near the city centre. 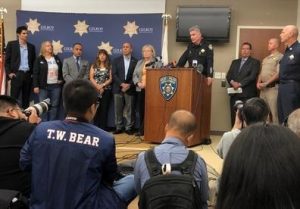 An explosion has damaged a police station in Copenhagen, the second blast to hit the Danish capital in four days.

No one was injured in the explosion, which happened at 3:18am (01:18 GMT) on Saturday in the Norrebro neighborhood, just outside of the city centre, police said on Twitter.

The glass entrance doors were shattered and debris was scattered on the ground outside, images showed.

“It was a deliberate act, no doubt about it,” Jorgen Bergen Skov, chief inspector of the Copenhagen Police told reporters at a press briefing.

The explosion happened near the Osterbro district where a powerful explosion late on Tuesday caused severe damage to the tax agency headquarters.

“It’s too early to say whether there is any connection but that is something we’re looking into,” Copenhagen Deputy Police Inspector Rasmus Agerskov Schultz told Reuters news agency. 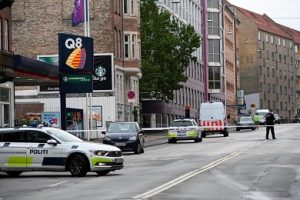 “These attacks were against buildings, not people. But it is too early to say anything about the motive,” Skov said.

Copenhagen police have appealed for witnesses who may have seen a man dressed in black clothes and white shoes, reported to have rushed from the spot, or any “other suspicious persons or vehicles”.

Morten Ostergaard, a member of the Social Liberal Party and a former economic and interior affairs minister, said on Twitter that “an attack against the police is an attack against all of us”.

“In Denmark, no one should be afraid that their workplace will be blown to bits tax agency, police, anywhere.”

On Tuesday, one person was slightly injured in an explosion outside the Danish Tax Agency’s office, in what police said was a deliberate attack. 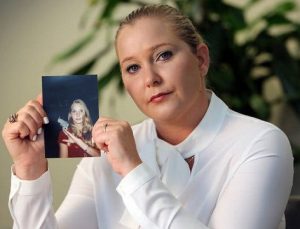 Police in the capital said the explosives used in the Tax Agency attack were commercially available, and not home-made.

“The preliminary analysis shows we are probably talking about explosives of the type used, among other things, for industrial purposes, for example demolition work or similar tasks,” Skov said in a statement on Friday.

Denmark’s new Prime Minister Mette Frederiksen said that while the attack was deliberate, it was too soon to label it as a “terror” attack.

Serious attacks or violence are rare in Denmark, a small Nordic country of 5.7 million people, which prides itself on a reputation for safety and social tolerance. (Int’l Monitoring Desk)