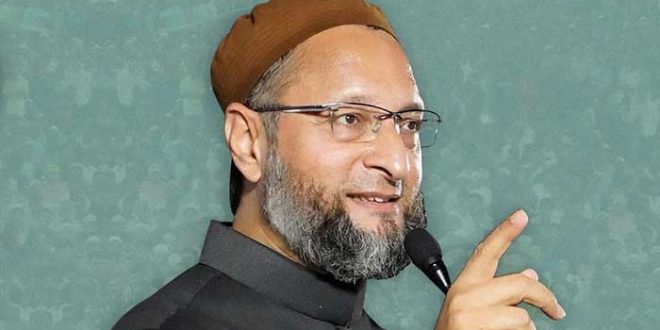 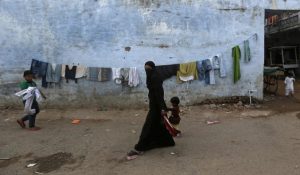 NEW DELHI: Demanding dowry “is forbidden in Islam”, an Indian Muslim leader said Friday, days after a young woman in the Gujarat state’s largest city, Ahmedabad, died of suicide over her husband’s pressure to bring dowry and violence she faced at his hands.

Asaduddin Owaisi, one of the two brothers leading the Hyderabad-based All India Majlis-e-Ittehadul Muslimeen (AIMIM), underscored that men subjecting women, especially their wives, to violence is “not equivalent to masculinity”.

“Harassing and beating your wife… demanding dowry is forbidden in Islam. Torturing wife, asking her for money or any financial transaction is not masculinity,” Owaisi asserted. “The family should be ashamed for forcing the girl to take the extreme step.

“No matter which religion you belong to, end this greed for dowry. How many 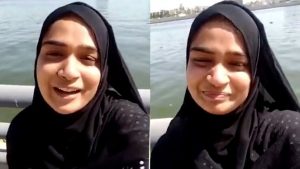 more women have to suffer? What kind of men are these that kill women?

“Is humanity dead among people? There are so many men who torture women, physically assault them, seek dowry and yet pretend to be an angel in the outside world,” the AIMIM president said.

On February 25, Ayesha Bano, a 23-year-old woman, had died of suicide by jumping into a river over alleged dowry harassment from her husband, Arif Khan, who was subsequently arrested.

Prior to that, sources had reported that 25-year-old Rashika Agarwal had fallen to her death at her in-laws’ place in Kolkata allegedly due to torture by her husband, whom she had wedded a year ago and who reportedly took INR70 million as dowry.

Dowries such as houses, jewelry, clothes, cars, and money are traditionally 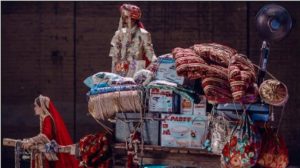 given by the bride’s family to the groom and his parents to ensure she is taken care of in her new home. Despite being banned, the custom is still widely practiced, with the husband’s family sometimes demanding even more money after marriage. In some cases, women have also been killed when they failed to give the demanded dowry.

In an earlier report, the United Nations had said “honour” killings, “dowry deaths,” and the lynching of women branded as witches persisted in India partly due to such practices being socially sanctioned and with police often not even treating such murders as crimes.

Ensuring “certainty of conviction and some form of consequence” was more important than increasing punishment, said Christof Heyns, the then-special rapporteur on summary or arbitrary executions at the UN.