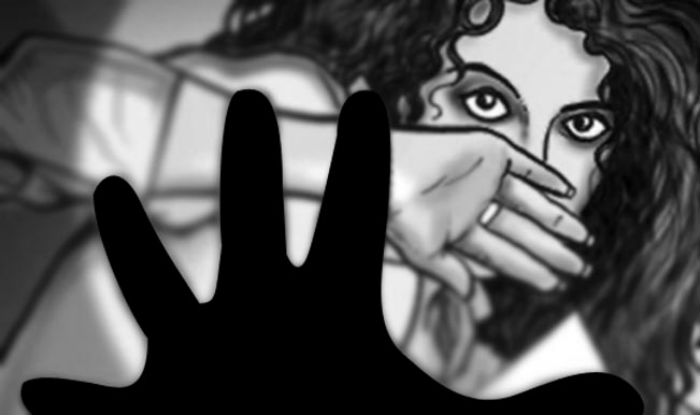 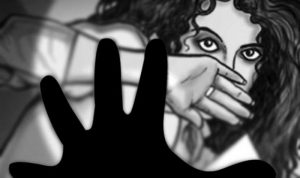 New Delhi, August 9: In yet another shameful incident a five-year-old school girl was raped inside Tagore Public School premises in Gandhinagar area in Delhi. The incident took place on Saturday morning after which the victim was admitted to a nearby hospital where her condition is being told as critical. After police started its investigation they found the peon of Tagore Public School responsible for the crime who was later arrested.