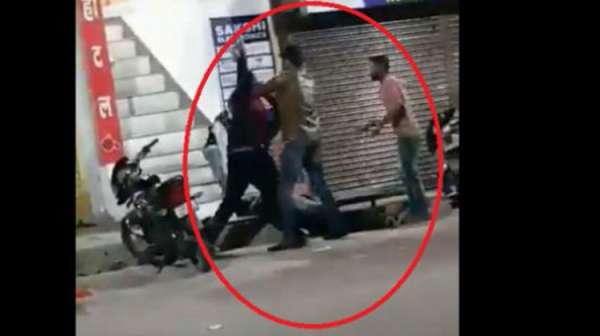 Lucknow: The prime accused in the horrific murder of a Dalit law student in Allahabad was arrested on Wednesday from Sultanpur in Uttar Pradesh, police said. Vijay Shankar was taken into custody from the house of Chandra Bhadra Singh, a political activist. 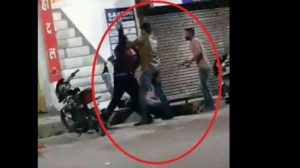 After a scuffle over a trivial issue at an eatery last week, Dileep Saroj was brutally assaulted by four men led by Singh. The 26-year-old LLB student had gone into a coma and later died.
The killing had been filmed by a passerby and the clip went viral, leading to outrage. His autopsy showed 30 injuries on his body, including several fractures. Students of Allahabad university went on a rampage after Saroj’s death. The Uttar Pradesh government, after facing much flak, announced a compensation of Rs 20 lakh to the family of the student
2018-02-14
admin
Previous Telangana Worker Ends Life In Kuwait Due Non Payment Of Salary
Next Speed up AIBP works: Harish tells officials