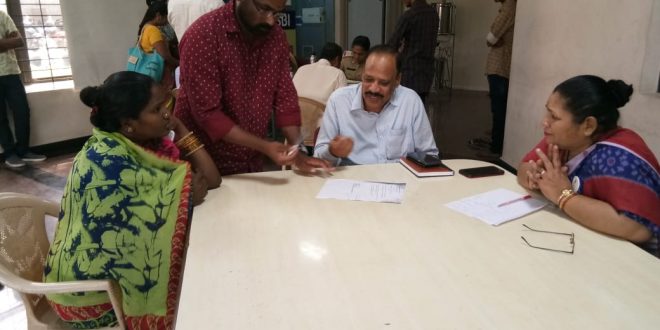 CYBERABAD SHE TEAMS WORKING HARD FOR WOMEN AND CHILDREN 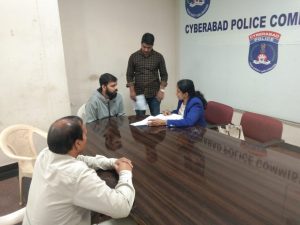 During the month of January-2020 a total no of 225 complaints were received from women victims through different means like Whats App, email, Hawkeye, direct walk in etc.   All complaints have been acted upon and disposed of on merits.

75 cases have been registered out of which 17 are criminal cases and 58 are petty cases. 277 decoy operations were conducted at various places such as bus stops, shopping malls, railway stations, tutorials, colleges, etc., 181 awareness programs were conducted and 33,229 people were addressed. 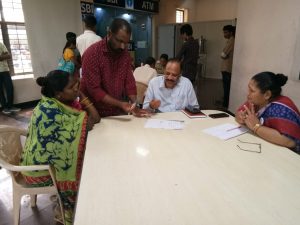 Counselling session was held on 04-01-2020 and 18-01-2020.  All the respondent eve-teasers have attended the counselling session conducted by Cyberabad SHE TEAMS, at the Commissioner office, Gachibowli, along with their family members and they were counselled by professional counsellors from the Bharosa Centre, Cyberabad. Minor respondents were counselled by Clinical Psychologist in the presence of their parents to bring change in their behavior.

During the month of January total 12 Eve teasers were caught red-handed by Cyberabad SHE TEAMS, at bus stops and other public places.

In few important cases the victims were harassed by different ways like WhatsApp, at work, by morphing images, mobile stalking, etc. In all these cases culprits were caught red-handed or on information and were remanded. 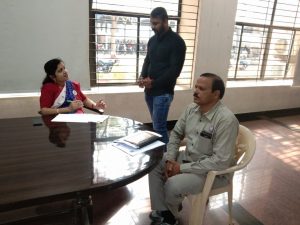