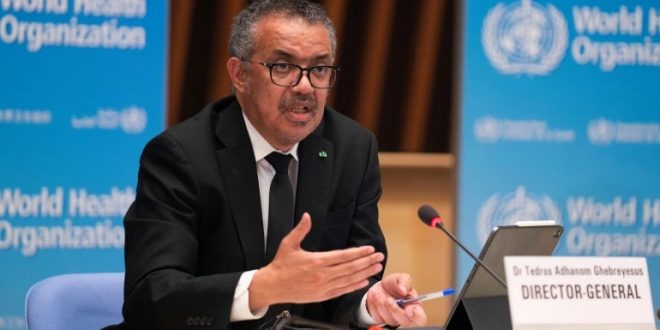 GENEVA/ BEIJING: The international investigation into the COVID-19 pandemic’s origins in China will publish its report in the week of March 15, the World Health Organization’s chief has said. 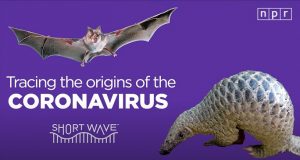 The report was originally due to be published in two stages: an initial summary in February, followed by the full text. However, both will now be released at the same time, said WHO Director General Tedros Adhanom Ghebreyesus.

“I know that many member states are eager to see the report of the joint WHO-led study on the origins of the SARS-CoV-2 virus – and of course so am I,” he said in a speech to the UN health agency’s member countries on Thursday.

“The team is working on its final report as well as an accompanying summary report, which we understand will be issued simultaneously in the week of the 15th of March.”

“Rest assured that when the reports are ready, we will ask the expert team to share the reports with member states ahead of their release, and to brief you on the findings.”

The first COVID-19 cases were reported in the Chinese city of Wuhan in December 2019. 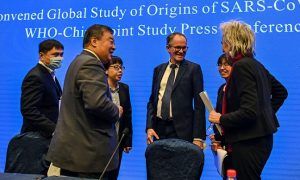 The international investigation in the city began only in January 2021 and wrapped up last month.

Experts believe the disease originated in bats and could have been transmitted to humans via another mammal.

Although the mission to Wuhan failed to identify the source of the virus, the experts were dismissive of the theory that it leaked from a virology laboratory in the city at a news conference before leaving China.

However, when the team leadership returned to Geneva, Tedros said “all hypotheses remain open”. 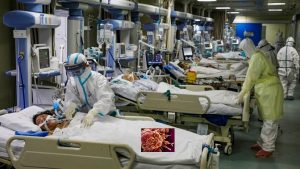 One of the authors of an open letter calling for a new investigation has said the world is no closer to knowing the origins of COVID-19.

“At this point, we are no further advanced than we were a year ago,” said Nikolai Petrovsky, an expert in vaccines at Flinders University in Adelaide, Australia, and one of 26 global experts who signed the open letter, published on Thursday.

The open letter said the WHO mission “did not have the mandate, the independence, or the necessary accesses to carry out a full and unrestricted investigation” into all theories about the origins of COVID-19. (Int’l Monitoring Desk)