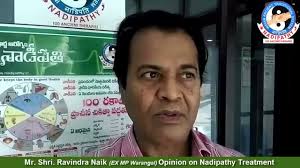 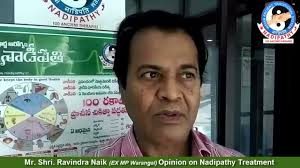 Hyderabad,  Congress leader Ravindra Naik today ridiculed the tribal leaders for performing “Palabhishekam” to portraits of Chief Minister K Chandrasekhar Rao and demanded that MLAs and Ministers, who were extending their support to the Chief Minister, to tender resignations to their posts.
Speaking to the media here on Monday, Ravindra Naik said that the leaders were paid their mokkus at Medaram praying the goddesses to see that the projects to be completed as soon as possible while doing injustice to the tribal. The TRS government was indulging in thousands of crores of rupees corruption in the name of projects re-designs. The centre has the G.O. that should do justice to the tribal but the state government was showering fake love towards tribal.
He urged the leaders not to perform milk bath to the portraits of KCR, who deceived tribal. He said that the Lambadas were getting ready to wage movement demanding the state government to develop the thandas. The development of thandas took place only during Congress regime, he said.