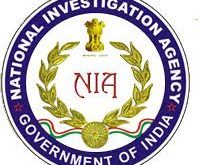 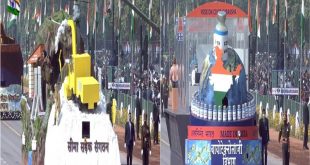 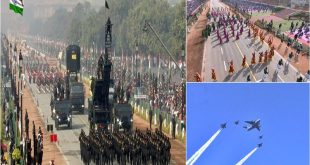 Congress has demanded to constitute a Comprehensive High-Powered Commission to enquire into the incidents related with the anti-Citizenship Amendment Act, CAA protests.

In a statement, issued by the Congress Working Committee after its meeting in New Delhi today, the party said, in a democracy, people have the right to protest over the wrong policies of the government and it is duty of the government to address their legitimate apprehensions and concerns.

In her address in the meeting, party’s interim President Sonia Gandhi said, her party is with the people of India in their struggle for equality, equal protection of the laws, justice and dignity. She alleged that CAA is a discriminatory law. 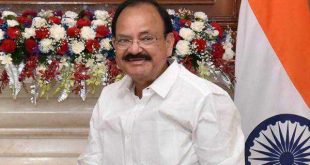