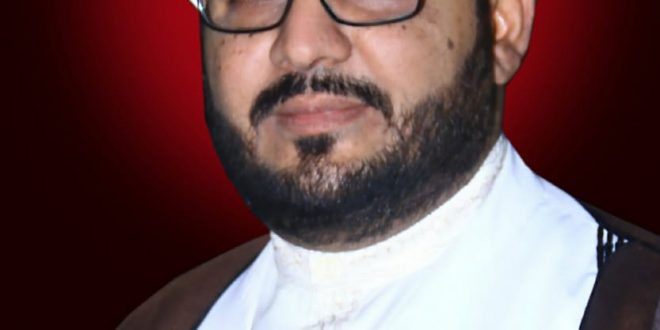 Bengal, and continued to teach and bore all the responsibilities of the Madarasa in all difficult times, said Moulana Ali Hyder Farishta. Moulana Farishta and all other members of Majma-e-Olama wo Khutaba convoyed their condolences on the demise of Moulana Syed AbbasAli Zaidi. (Press Media of India)