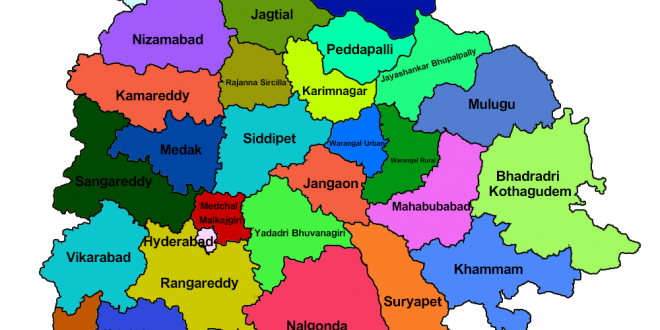 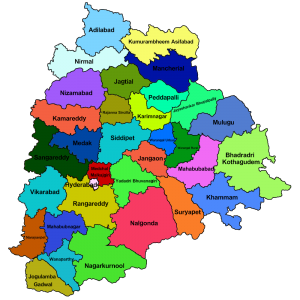 Hyderabad May 15 (Newslines): The Muslim Youth Federation of Telangana Secretary imran razvi condemned the allegations alleged by Sri Kishan Reddy Ex MLA of BJP on AIMIM Party in respect of the demolished Mosque and Aashoor Khana by GHMC in Amberpet, Hyderabad last few days ago. The secretary strongly condemned the allegation of Kishan Reddy that in the name of Mosque the AIMIM party is creating the unrest atmosphere in Amberpet Assembly Constituency as it’s a disputed Land, Sri Kishan Reddy trying to misguide the people of the twin cities particularly the residents of Ameberpet Assembly Constituency by saying it’s a disputed and controversial Land and there was s no Mosque.
The Muslim Youth Federation of Telangana Secretary said Sri Kishan Reddy suppressing the fact of the Aashoorkhana which was abutting to the Mosque. He further said in Telangana and Andhra Pradesh so many Mosques and Aashoorkhans have been constructed together and also Shia Muslims claim that there was Ashookhana abutting to Mosque.
The secretary of federation said it seems that the GHMC authorities without verifying the documents has given the compensation to the wrong persons who claimed the ownership of the property/ Land. Lastly he said that the Federation will file the Civil and Criminal Suits against the person or persons who wrongly claimed the Ownership of the Land and collected the compensation from GHMC (Newslines).