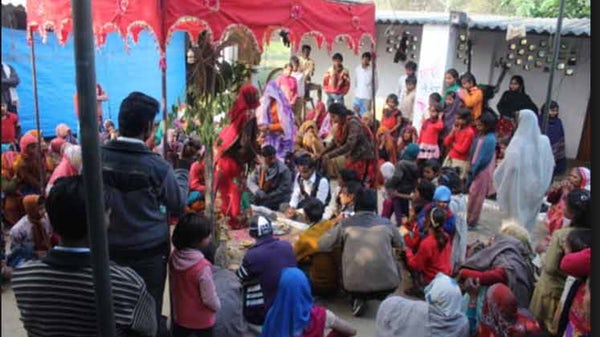 Comeuppance For Married Man who Tries to Remarry 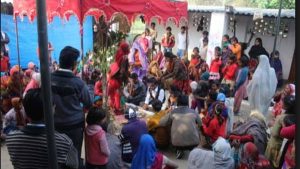 Guntur: A man was arrested when he was trying to con a woman into marrying him. The incident occurred in Mangalagiri town in Guntur district of Andhra Pradesh.
According to the police, Zameer, a resident of Hyderabad, was to marry a woman from Mangalagiri and the wedding was to take place on Wednesday. However, the bride came to know that Zameer was already married for two years.
He was married to one Lalitha in Hyderabad after befriending her in the name of loving her. Hiding this fact, he tried to marry a second time. When the bride came to know about this, she cancelled the wedding and lodged a complaint with the police. The police promptly arrested Zameer.
2017-08-02
admin
Previous At least 29 killed in Afghan Shiite mosque attack
Next Swarm of Bees Grounds Flight In Hyderabad