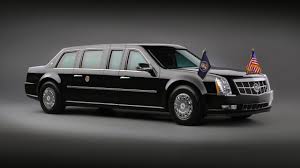 CM To Get New Bullet-Proof Vehicle 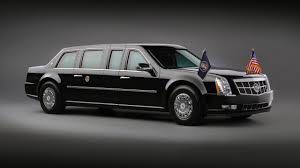 Ahead of his districts’ tour, Chief Minister K Chandrasekhar Rao is to get a new bullet-proof vehicle with multiple facilities, high-end technology and better security measures.

It is said the cost of the new four-wheeler is pegged at a staggering Rs 7 crore. The State Home Ministry has taken a decision to this effect and the officials were on the job to give final touches to the design and the shape of the new vehicle. Informed sources said the new vehicle will be equipped with high technology and facilities in addition to the existing vehicle he has been using for the past three years.

The Chief Minister was planning to embark on a tour in the districts to gain public support by explaining on the flagship programs, welfare schemes and projects being completed. KCR is to use this new bus in the naxalite-infested districts as part of his proposed tour.