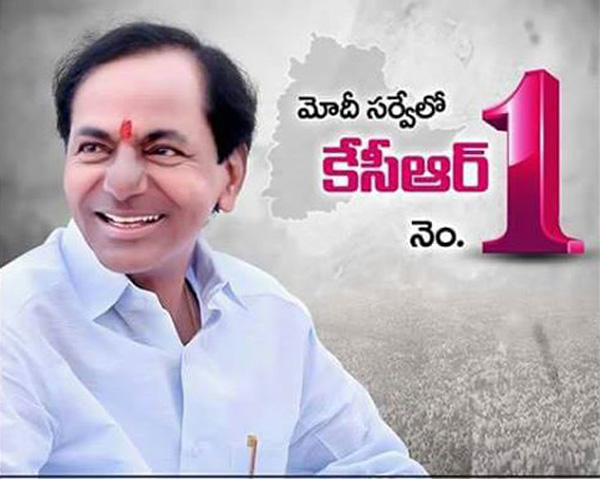 CM sore over slow pace of works at Sundilla barrage

Hyderabad, Jan.2 (PMI): Expressing concern over the tardy pace of works at Medigadda on the second day of his tour to irrigation projects in the State, Chief Minister K Chandrashekhar Rao today ordered speedy completion of the works. Observing slow works of engineering and gravity at the Sundilla, KCR sought to know what the engineers and officials were doing. At any cost, the works of Sundilla barrage have to be completed by the end of March, he directed.

The Chief Minister made a visit again to Sundhilla barrage and others on Wednesday and inspected the works which were going slow. While talking to the officials and work agencies, KCR expressed his unhappiness at the slow pace of the works at Medigadda project. The works of Kaleshwaram have to be completed as per schedule in three months, he directed. Stressing the need for active coordination among the work agencies and the Irrigation officials, KCR said the workforce at the sites have to work in three shifts. There was no dearth of funds and the irrigation projects are to maintain for flourishing the agriculture sector. The aim of the government was to ensure that one crore acres are brought under irrigation as planned, the Chief Minister said. The officials concerned explained about the works and promised to complete in the given deadline. Kaleshwaram and all the related works of Medigadda, Sundilla and Annaram have to be completed on expeditious manner, he added.