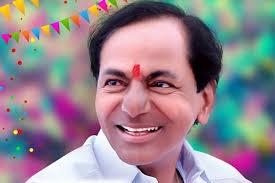 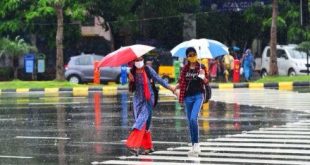 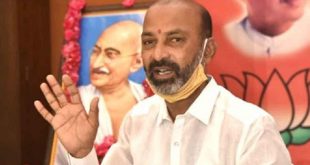 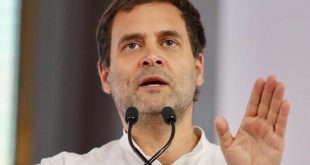 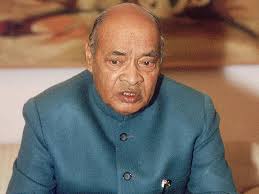 Hyderabad, June 28 (PMI): The Chief Minister of the State K. Chandrasekhar Rao today launched the year long   centenary birthday celebrations of former Prime Minister of the country PV Narasimha Rao at PV Gyana Bhoomi on Necklace  here on Sunday. He paid rich tributes to the former PM on the occasion.

Addressing the gathering, CM KCR said that PV had 360 degree personality and added that the former PM was the pride of the country and the state.   He sought the Centre to accord Bharat Ratna on PV Narsimha Rao for his yeomen services to the nation, bring out a postal stamp, and set up a photographer in  Parliament.  “I will lead a delegation of PV Narsimha Rao family,  political parties to urge prime minister Narendra Modi in this regard and ask for naming Hyderabad central university after PV Narsimha Rao,  KCR said.

KCR said  that there were  no aspects related to money power , caste in the life of PV and added that he had become the prime minister of the country without depending on the two aspects. He said that they had established 900 residential schools in the state for the fulfilment of the dreams of the PV. KCR also said that the centenary birthday celebrations of PV were being held in 51 countries of the world. 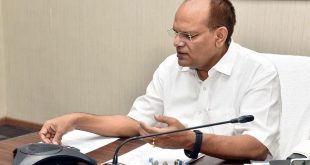