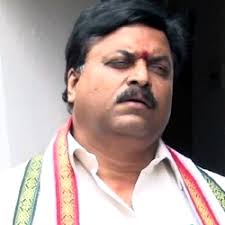 Alleging that the State government was forming Rythu Samanvaya Samithis with TRS activists, the Congress Legislature Party (CLP) has said it would fight against it in the court.

Stating that the TRS government came to power with the slogan of giving one lakh jobs to youth, the Congress leader demanded that the make an announcement on employment policy. He also said the CLP would not accept the proposal of the government to construct a new secretariat at Bison Polo grounds in Secunderabad. He asked the government to release a white paper on the investment and the burden on the people. He said the government dropping fish seed in tanks was only  25 percent. He wanted the government to set up a corporation on gulf victims’ problems, appoint a tribunal on farmers’ suicides and so on.