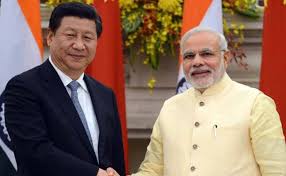 For the Second Informal Summit between India and China to be held at Mamallapuram near Chennai on Friday and Saturday, multi-layered security has been put in place. More than ten thousand police have been deployed at key locations in Chennai and the venue for the summit to provide security for Prime Minister Narendra Modi and Chinse President Xi Jinping.

The Tamil Nadu Government has formed a panel of 43 senior officials to facilitate the successful conduct of the historic summit. The Pancha Ratha’s, Butter Ball, Arjuna’s Penance and the Shore Temple, that are going to be visited by the leaders of both the countries as a prelude to the summit tomorrow have been given a face-lift.