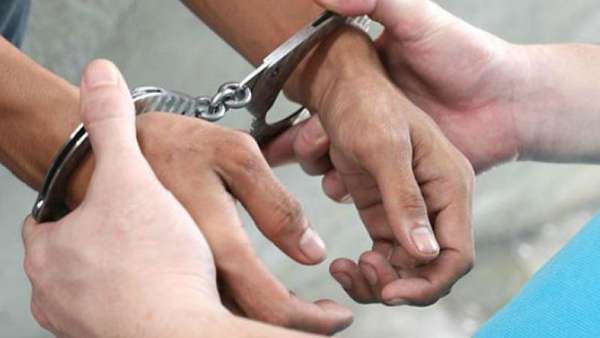 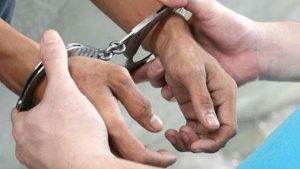 New Delhi: Two persons have been arrested for allegedly selling a minor girl in the GB Road red light district, police said on Thursday.
On November 19, Kamla Market Station House Officer Sunil Kumar received a call and the caller offered to sell a minor girl to him, they said. Posing as a brothel owner, Kumar arranged a meeting with the callers near the New Delhi Railway station on Monday. Two police personnel in civilian dress met one of the accused and a deal was finalised for Rs 2.3 lakh, police said.
On November 23, a trap was laid and the accused, identified as Amar (24) and Ranjeet Shah (27), were nabbed. The girl was rescued from near the station, they said.
2017-11-24
admin
Previous Hyderabad Metro Rail to roll out driver-less technology
Next Falaknuma Palace Will Treat Ivanka Like A Queen