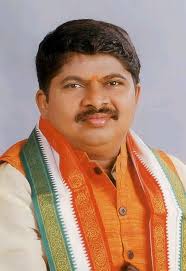 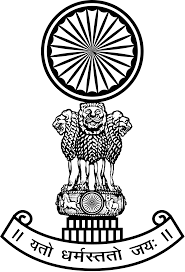 alleged that Narendra Modi government was planning to revoke the revolutionary RTI Act.

Stating that the Act has become a weapon in the hands of the common man to get all kinds of information related to the governance of the country, Ponnam alleged that the Union government was slowly taking steps to scrap the Act.
In a statement here today, Ponnam said the previous UPA-1 government had enacted the revolutionary Act after holding in-depth discussions on the issue of Right to Information Act. He said the Act had helped the people to not only to get transparent rule, but also ensure accountability on the part of the officials.