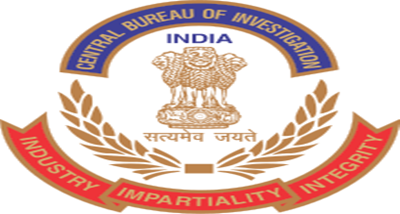 The CBI has registered an FIR in connection with alleged irregularities in the three thousand 250 crore rupees ICICI Bank-Videocon loan case. An official said the investigating agency is carrying out searching  Videocon headquarters in Mumbai and Aurangabad in Maharashtra since morning.

It is alleged that Videocon promoter Venugopal Dhoot allegedly invested crores of rupees in Nupower company, months after the Videocon group got the loan from the ICICI Bank in 2012. The agency had conducted a preliminary enquiry against Videocon promoter and unidentified others in March last yea