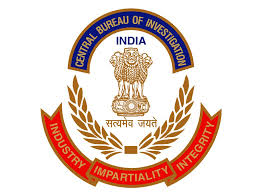 In Assam, a special CBI court in Guwahati today convicted 15 persons in connection with the 2008 serial bomb blasts. Nearly 90 people were killed in the blasts.

Those convicted include the Chief of the banned outfit National Democratic Front of Bodoland, NDFB Ranjan Daimary. The quantum of punishment will be pronounced on Wednesday.