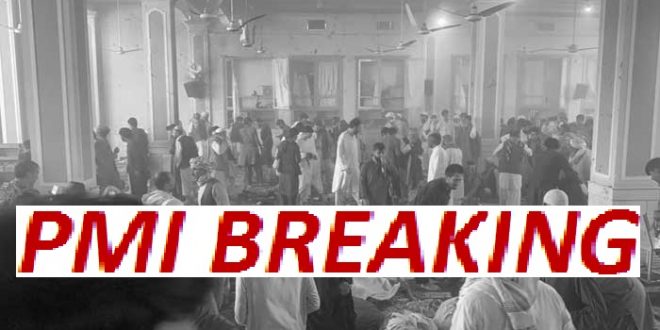 KABUL/ KANDAHAR/ ISLAMABAD: Multiple casualties are feared in Afghanistan’s Kandahar after a bomb blast targeted a mosque in the city Friday.

According to a local political leader, many casualties are feared in the bomb blast. 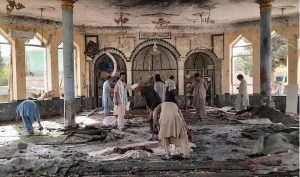 Meanwhile, dozens Shia people were killed in a suicide bombing at a Shia mosque in Afghanistan’s northeastern city of Kunduz during Friday prayers on 8th October, the country’s worst attack since the Taliban took over control in August.

The Islamic State in Khorasan Province, ISKP (ISIS-K) claimed responsibility for the attack through its Telegram channels on Friday.

In a statement released on Telegram, the group said an ISIS-K suicide bomber “detonated an explosive vest amid a crowd” of Shia worshippers who had gathered inside the mosque.

Video footage showed bodies surrounded by debris inside the Gozar-e-Sayed Abad Mosque that is used by people from the minority Shia Muslim community.