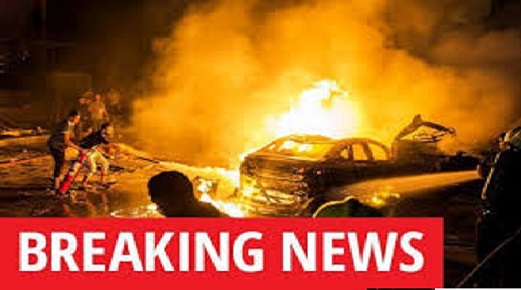 CAIRO: Authorities have not yet said what caused the explosion that killed seventeen people in central Cairo. The explosion occurred after multiple cars collided outside the National Cancer Institute. 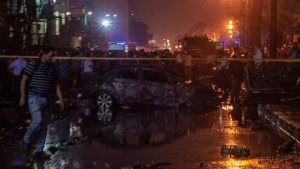 The ministry said the explosion was caused by a car driving against traffic, colliding with three other cars.

People injured by the collision are being transferred to other hospitals

State-run Cairo University, which hosts the NCI, denied claims that the explosion had taken place inside the center or that the fire had spread to the center, as initially speculated. 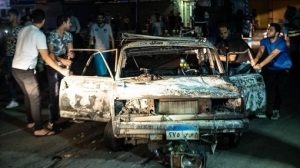 All the patients and workers at the center are well,” the university said.

Health Minister Hala Zaid told Egyptian television channel CBC Extra the number of deaths but did not comment on the causes of the explosion, only that the incident took place in front of the hospital and not inside, as initially speculated.

The health minister said that ambulances were sent to the hospital to transfer patients to other hospitals. Zaid added that the search continues for other bodies that could have fallen into the Nile River in front of the hospital.

The institute is in an area of Cairo that also includes several government offices, including the Justice Ministry building.

This is a developing story and would be updated if required. (Int’l News Desk)