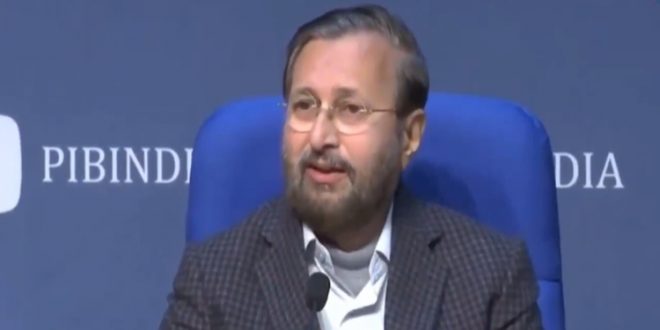 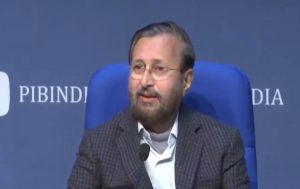 The Bill is for expanding access of women to safe and legal abortion services on therapeutic, eugenic, humanitarian or social grounds. The proposed amendments is a step towards safety and well-being of the women and many women will be benefitted by this. Recently several petitions were received by the Courts seeking permission for aborting pregnancies at a gestational age beyond the present permissible limit on grounds of foetal abnormalities or pregnancies due to sexual violence faced by women. The proposed increase in gestational age will ensure dignity, autonomy, confidentiality and justice for women who need to terminate pregnancy(.PIB)